DETAILS TO CONSIDER WHEN INVESTING IN CAYMAN ISLANDS REAL ESTATE

Details To Consider When Investing In Cayman Islands Real Estate

As a British Overseas Territory located in the Western Caribbean, the Cayman Islands are distinguished as being one of the world’s largest offshore financial centre’s, the islands are very well developed and politically stable.

Cayman is an increasingly popular destination for wealthy retiree’s and tourists, who take advantage of the easy access from North America and the UK, serviced by major international airlines to worldwide destinations including but not limited to London, Toronto, New York, Atlanta and Miami. Grand Cayman especially is favoured for full time residency, but many others use this Caribbean gem as a part-time residence or even a third or fourth home. Especially as the tourism industry comes a close second to the offshore finance sector, holiday or vacation homes are always in high demand. 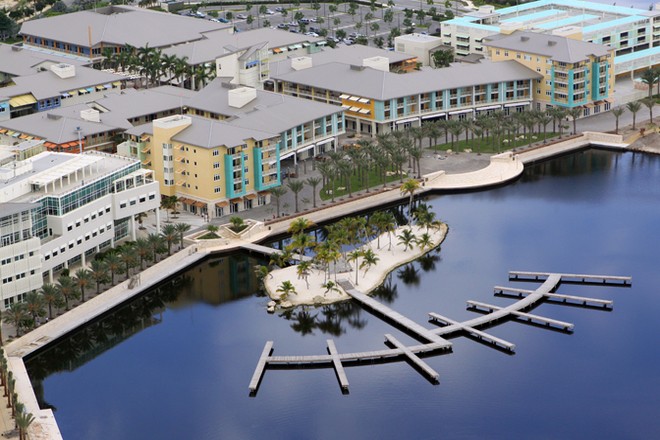 Based on English common law, the legal system in the Cayman Islands follows suit, with local laws governing the ownership of property. A major advantage of this system is that the CI Government, thus meaning that title insurance is not commonly used and is generally not available or required, effectively guarantees all registered absolute titles.

Title to real estate in the Cayman Islands is registered at the Cayman Islands Land Registry, with each property being given its own unique identification title, or “Block and Parcel” number. The parcel files for each title are open to public inspection.

Real estate in the Cayman Islands is held in the following ways:

1. Freehold tile is held by the registered proprietor for an indefinite period of time; you will find that the vast majority of real estate in the Cayman Islands is freehold, even if it has developed into condominiums.

2. Leasehold title is held by the registered proprietor for the term of years stated in the lease; The most notable Leasehold property in the Cayman Islands is the area’s surrounding the Ritz-Carlton and Westin Hotels that stretch from Seven Mile Beach to the Governors Harbour area of the North Sound Waterways. Typically these are Crown Leases, meaning that the CI Government has granted leasehold of a certain number of years.

3. Strata Titles Law provides for the subdivision of land to create strata lots, each of which is registered as a separate strata title (which is held by the registered proprietor indefinitely). Strata titles are most commonly used for residential condominium developments, but are also can be found in commercial properties in Cayman. 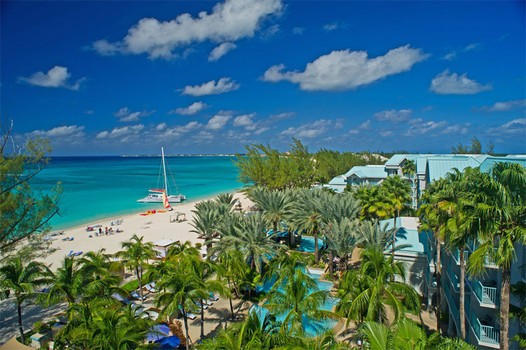 Condominium developments in the Cayman Islands are almost always ‘stratified’ in accordance with the Strata Titles Registration Law, which arrangement provides for a parcel of land to be divided horizontally or vertically into units or strata lots, each unit or strata lot to be held in a separate, registered ownership title. Similar to a ‘Share of Freehold’ arrangement in the UK.

The Strata Titles Registration Law also provides a suitable structure to govern the management of the parcel of land and the legal relations between the various unit owners. Similar schemes are known elsewhere as unit titles or condominiums.

The strata development’s common property is managed by the Strata Corporation, which also takes on limited responsibilities in the upkeep, maintenance and governance of the strata lots. Providing a liberal regime for the owners or strata lot proprietors to make their own rules for the central governance of the strata development. This is achieved through strata by-laws, (not unlike Home Owners Association) which are enforceable between the Strata Corporation and the strata lots owners, and between the strata lot owners amongst themselves. Strata lots can be bought and sold in basically the same way as other real estate as outlined above. While most strata lots will have what is effectively freehold title there are, however, some developments where lot titles are leasehold.

Ownership of a strata lot will involve periodic payment (usually monthly) of Strata Corporation fees to cover maintenance of common areas, building insurance and other expenses. Details of such strata fees should be obtained before completion of the strata lot and any arrears deducted from the balance of the purchase price. Any prepaid fees should be pro-rated as between the buyer and the seller as at the day of closing.

There is generally no restriction on foreign ownership of residential real estate in the Cayman Islands.

One or more individuals, but other commonly used can hold real estate in the Cayman Islands vehicles for ownership of Cayman property include foreign or local companies and trust arrangements. The CI Government have placed legal restrictions designed to protect local businesses which have the effect of restricting foreign investment in commercial property in the Cayman Islands. A foreign company wishing to own income-producing commercial real estate (which includes multiple residential rental units) must be registered at the Cayman Islands Company Registry and be licensed under local legislation.

For more details on this article, or advice and guidance on investing in Cayman Real Estate please don not hesitate to contact us at Milestone Properties Cayman.