About the Cayman Islands

Cayman offers far more than just some of the worlds best beaches. What was once a small seafaring cluster of islands, established itself primarily as a Tax-Free jurisdiction in the 1960s. More recently, Cayman has emerged as a Tax-Friendly, leading offshore banking centre with all of the associated industries to support it, the synergy of which has endured global economic crises and arisen to a highly liveable Caribbean island. The second driver to the Cayman economy is its outstanding tourism product, closely followed by development. Thus, the Cayman Real Estate market remains strong and continues to grow rapidly.

DIVERSE POPULATION
With almost 68,000 residents, roughly half are Caymanian. The Islands mainly attract large corporations, affluent retiree's and independently wealthy entrepreneurs and business owners. The Cayman Islands have always welcomed expatriate's, with no restriction on foreign ownership of property. The expatriate population originates from over 120 nationalities, and the Island has developed into a sophisticated, cosmopolitan society. This is reflected in the standards of dining, services and shopping available to everybody on the island. Although many residents enjoy the island year-round, a number of owners make their Cayman property their second or third home to compliment their primary city, country or mountain home. A healthy rental market ensures maximum return on your investment should you choose to rent out your second or third home.

STRONG INFRASTRUCTURE AND EASY ACCESSIBILITY
Cayman has an incredibly strong and secure infrastructure, and is well built both in terms of residential and commercial developments; this is also reflected in property prices, which over the past decade showed some growth, but in the past 3 years a marked upturn in prices and activity. Cayman property represents great value when compared to other tax-neutral environments and is within easy reach to North America and Europe. There are over 25 direct flights from the US, Canada, UK and other regional airports, including daily services to Miami and Tampa, which are just over an hour away, accessibility to Cayman has never been greater. 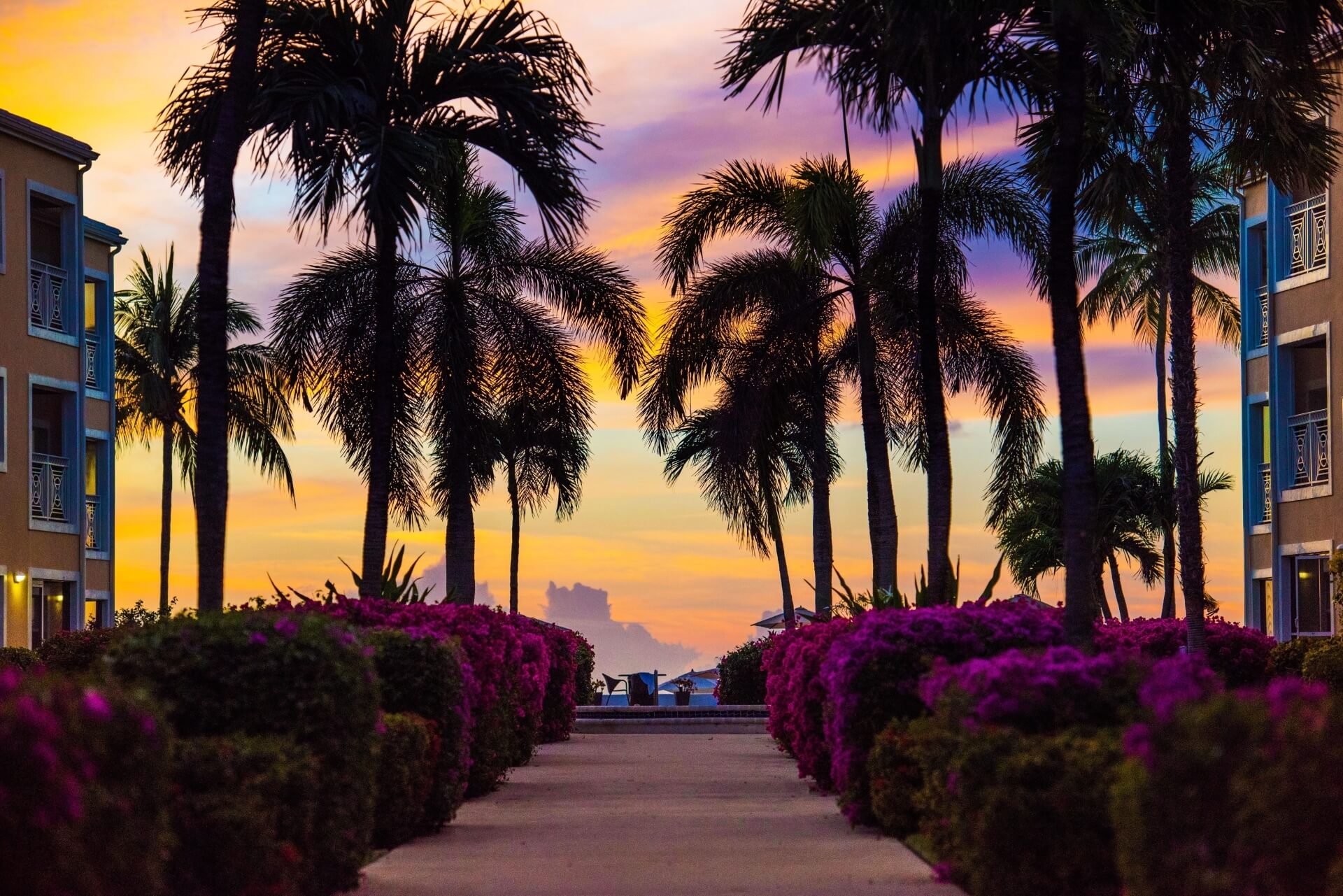 COMPETITIVE CAYMAN
Cayman has set its sights way above its Caribbean neighbours and boasts the highest standard of living in the region. The Grand Cayman offers high standards of education and a wide range of international schools and syllabuses. Medical tourism is also being pioneered in the region at Health City Cayman Islands, which is also available to residents. The unemployment rate has traditionally been extremely low with the highest earnings per person in the region, which goes hand in hand with Cayman's low crime rates. Important to note is that as a relatively young island, the majority of settlement happened well after slavery was abolished, unlike The Bahamas, Bermuda and Jamaica where racial divides are far more pronounced.
The economy is as diverse as the population and sustains itself by not relying solely on tourism or agriculture as many other islands do. An extensive engineered road network, mains electricity grid, island-wide water/sewerage are something still out of reach for less developed countries. Additionally, in Cayman, we are in the process of extending fibre optic cables, and 4G LTE telecommunication networks were completed in 2014.

There are a tremendous variety of lifestyles available in Cayman, which has been internationally recognised by Forbes, HSBC and Knight Frank among others as ranking highly in the lifestyle leagues. With endless beaches and surrounded by the warm Caribbean sea, activities on and under the water are obvious, but there are numerous other sporting and cultural pursuits and events for the whole family to enjoy. There are charitable organisations and service clubs who always welcome new members, there is something for everyone to relish….but even if you want to relax and do very little, just being in Cayman is a real pleasure! 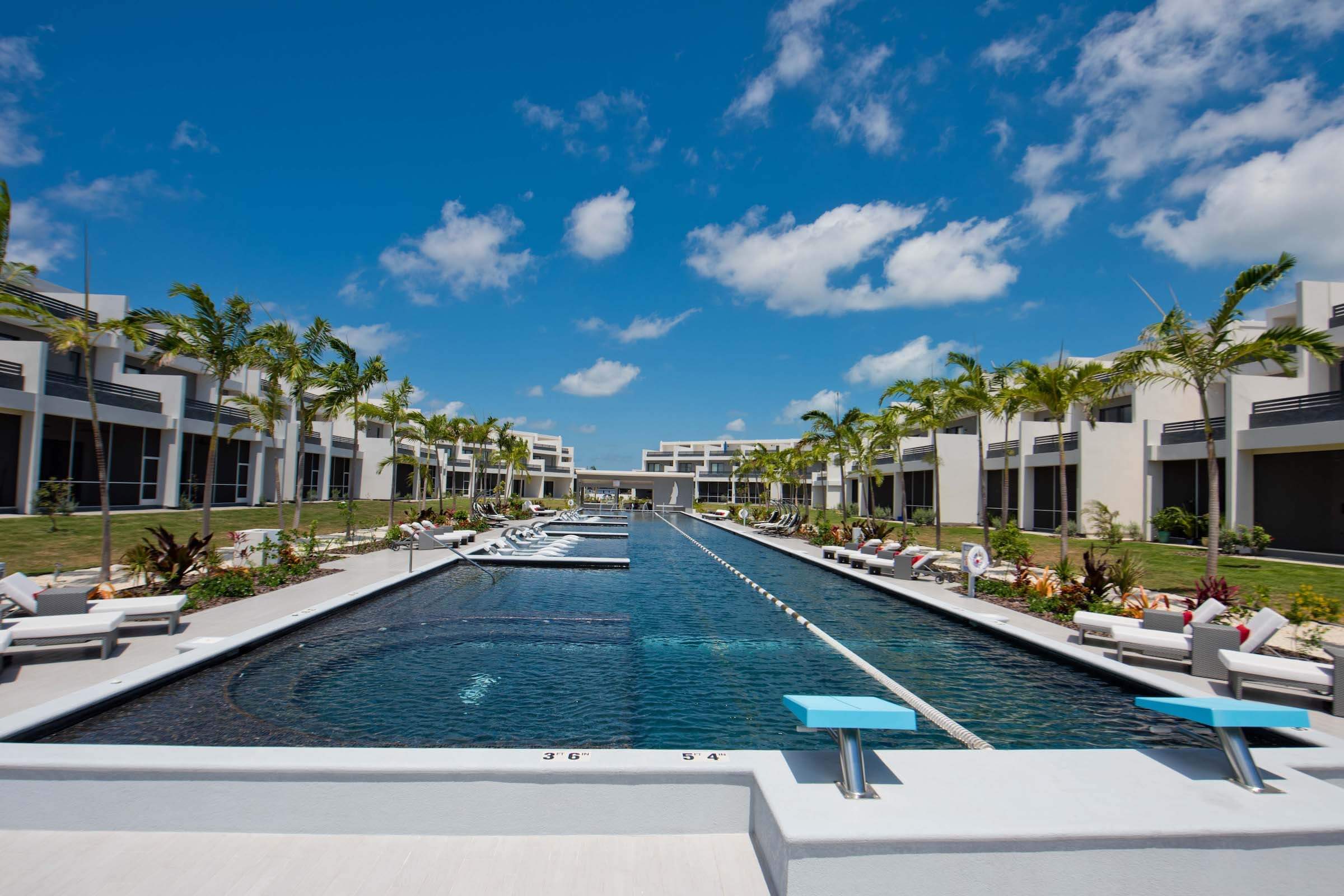