Grand Cayman’s South Sound & Old Prospect Point are two of the Cayman Real Estate market’s most desirable residential communities due to the short commute to George Town, the capital and Central Business District of the Cayman Islands.

This stretch of the south coast is mostly reef-protected, and some parts benefit from a natural beach ridge. George Town and the Owen Roberts Airport are between 2 and 12 minutes drive making properties for sale in Old Prospect and South Sound very popular.

Types of Properties Available in this Area

Mostly family size beachfront homes, with some beach front and water front condo and townhouse developments such as Oceana, Seaview, Windsor Village, San Sebastian, Emerald Beach, Old Prospect Groves and Lantern Point which are ever popular. Casa Luna is the latest and most exclusive community to grace South Sound’s shores, and Davenport Development's VELA has just completed phase II and is now well into developing phase III. FIN and Tides are close to completion, and Down Town Reach - an affordable community close to town is well underway. Further east at Spotts, both Coral Bay Beach Village and Prospect Reef are older developments but not lacking in charm and character.

Grand Harbour, Cayman's first multi-phase master-planned waterfront community serves this area well with a supermarket, pharmacy, wine shop and other necessities. Both Periwinkle and Arvia are located behind here.

Due to the proximity to George Town and the majority of schools and medical facilities, these communities attract a large number of professionals and families, looking for more space, peace and quiet away from the West Bay Road corridor. Read more about this community here.

This stretch of the south shore is also becoming increasingly popular for short term luxury rentals, with Luxury Cayman Villas having the most salubrious selection. 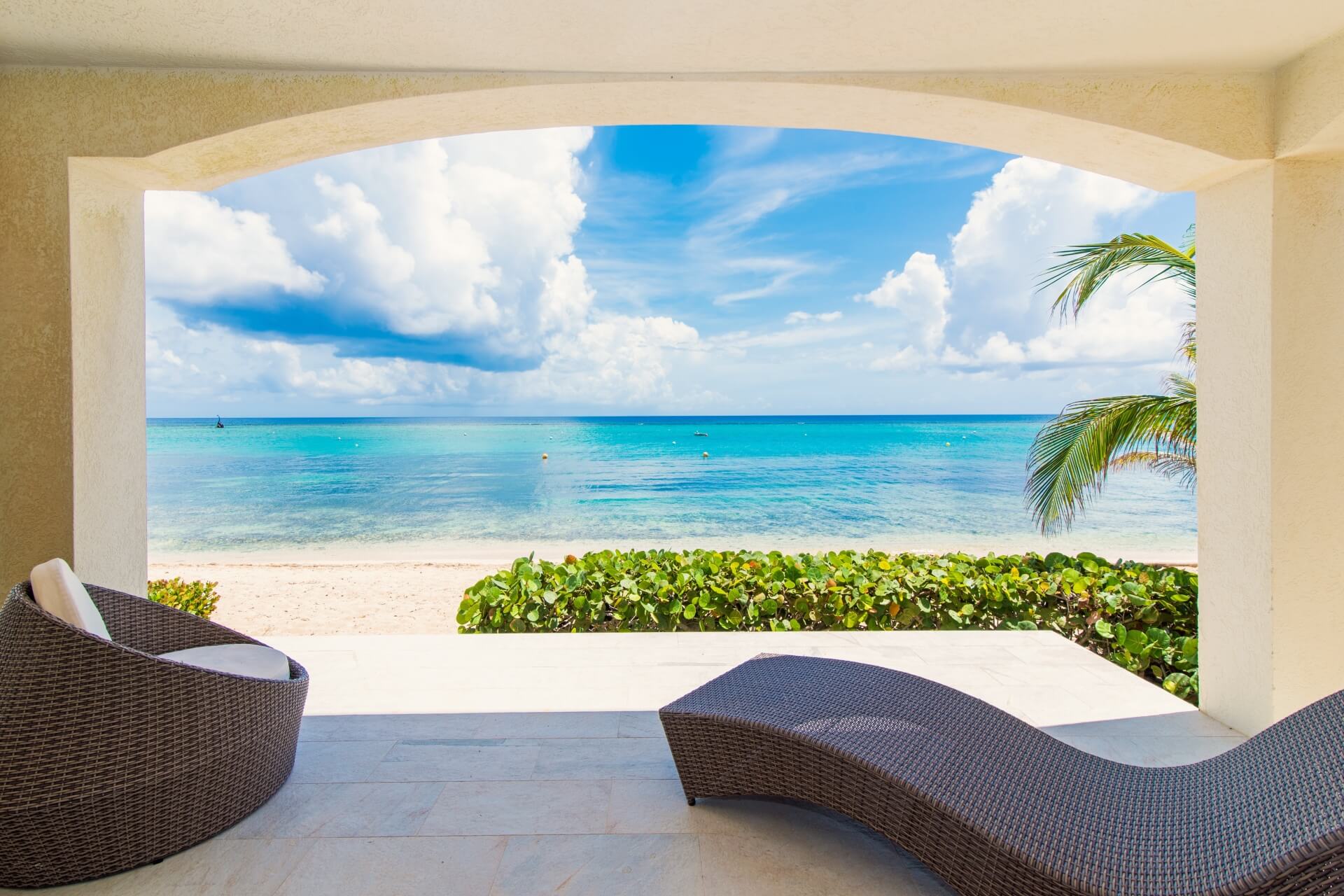 ‘Gimmestory’ is held every Christmas on Smiths Cove beach. The area is also the course for the Cayman Islands Marathon, held in early December. Additionally, the Cayman Islands Rugby, Tennis and Squash Clubs hold regular tournaments and matches. Dart Family Park is a popular spot for families to gather, and when the weather and wind allows surfing, kite-boarding and windsurfing. You can easily spot a turtle or two at Spotts Beach, which now has plenty of parking, two cabana's and a WC. 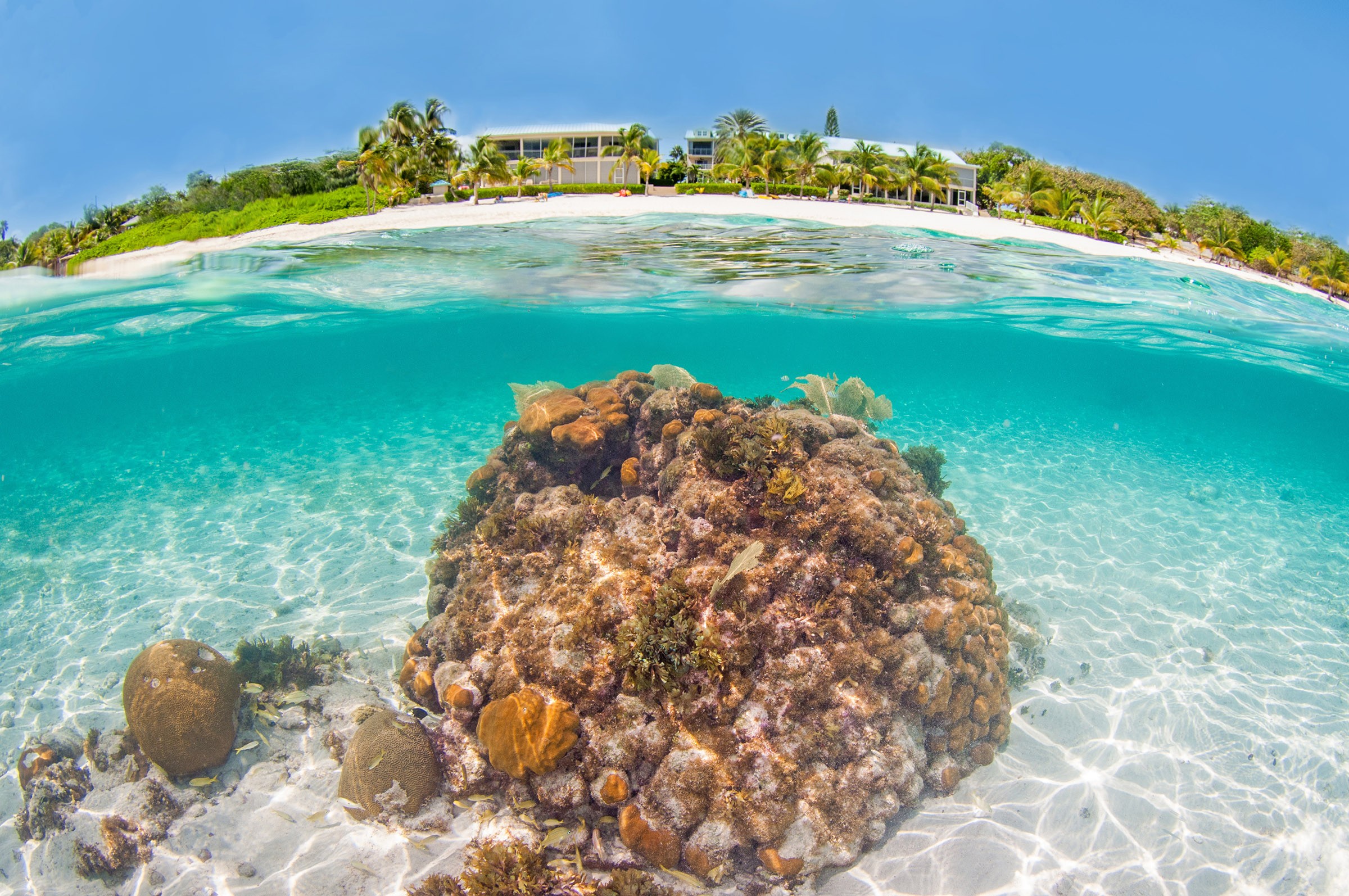 Other Unique Points of Interest in this Cayman Community

Unbeknownst to many Cayman real estate agents or even residents, there are lots of hidden beach coves along South Sound, including Casa Luna. Not such a well-kept secret is Smiths Cove, (originally Smiths Barcadere) was a landing point for fishing boats and is now one of Cayman’s favourite beaches, a picturesque cove that hosts many weddings, baptisms and family gatherings. Grand Old House, a plantation-style building on the water is one of Cayman’s oldest and most loved restaurants. Sunset House is a popular dive spot and has a great curry menu. The Flip Flop Tree has become a FaceBook favourite, over time locals and tourists have nailed odd flip flops that have washed ashore and now has a global fan base! There is a monument to mark the site of an historic fort overlooking the bay on Old Prospect Point. 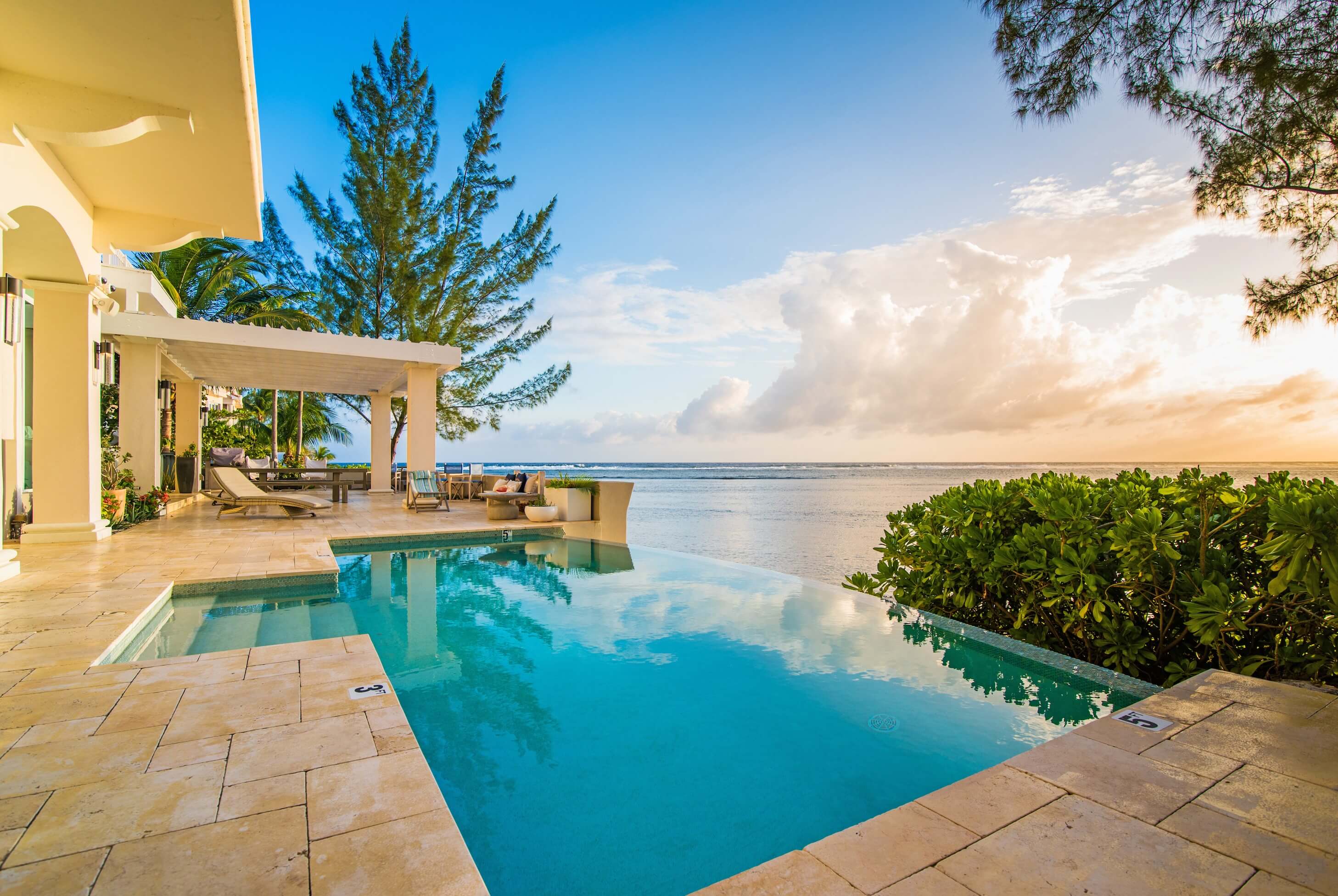 This Cayman community is also home to five private schools, two public schools and several nursery/Montessori schools. It is a superb neighbourhood to call home and properties that do go on the market here, sell very quickly.