Their findings also showed a total number of open market transfers registered with the Cayman Islands Government’s Land Registry for 2014 was 1,362. This figure shows a significant increase of 27% over the number of transfers for 2013 of 1,074. It should be noted that the numbers of sales are still 48% less than the peak of the market, in terms of activity, in 2005. 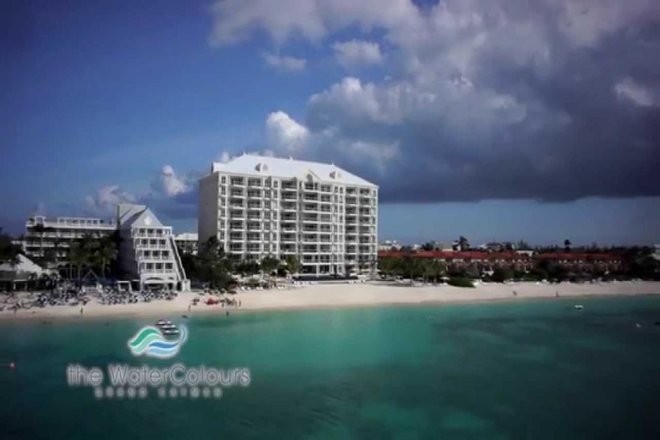 Simon Watson, one of Charterland’s founding partners, said their seventh annual review showed a lot of ups and downs for the Cayman property market.
Watson said 2014 was a big year and saw a number of important events in the market, including the opening of Dr Shetty’s Health City Cayman Islands in East End, the re-opening of the Safehaven Marina in the Cayman Islands Yacht Club. There was also the completion of Fraser Wellon’s Watercolours development on Seven Mile Beach.
“Basically every year we view every single sale that happens in the Cayman Islands. It’s interesting because we’ve certainly seen trends from 2006 down to the bottom of 2010, and in certain markets on the island values have been increasing slowly since 2010, but not across the board,” Watson stated.
He said the increase in the number of sales is matched by a corresponding increase in the total value of the sales in 2014, which exceeded CI$500 million for the first time since the global financial crash in 2008.
However, Watson noted that there were still important issues at hand, such as the relocation of the landfill, the extension of the airport and the provision of permanent cruise ship berths, which remain unsolved.
“One interesting thing about Cayman is, although it’s a very small market overall, there’s very distinct subsections of the market, and they operate very differently than others. For example, with the Seven Mile Beach condos we’ve done very well. Other areas, like single-family dwellings further east or land subdivisions further east, haven’t been doing so well. Also, places like two-bedroom town houses — they’ve basically stayed flat since 2010,” he said.
Watson said that in terms of the outlook for the next 12 months, Cayman’s construction industry looks to be in good shape, fuelled by growing confidence in the real estate sector.