So who is sitting pretty, the king or queen of their castle? If you have a cottage in Ireland, a villa on a man-made island in Dubai, or even an apartment in Estonia’s capital, Tallinn, then you’re probably feeling pretty comfortable right now.

What does that trio of destinations have in common? Their status as the world’s top-performing property markets, based on house price appreciation, according to data from the Global Property Guide analysing house price change (adjusted for inflation) through the fourth quarter of 2014.

All three markets suffered deep declines during the 2008 global economic crisis and the subsequent rebound in property prices in all three has been astonishing.

Other parts of the world haven’t been so lucky. At the bottom of the chart, of the 41 places analysed, is Kiev, Ukraine, with Russia and Beijing, China, rounding out the worst performing markets.

Have a look at the images below for a closer look at those rising and falling housing markets and the reasons behind the trends. 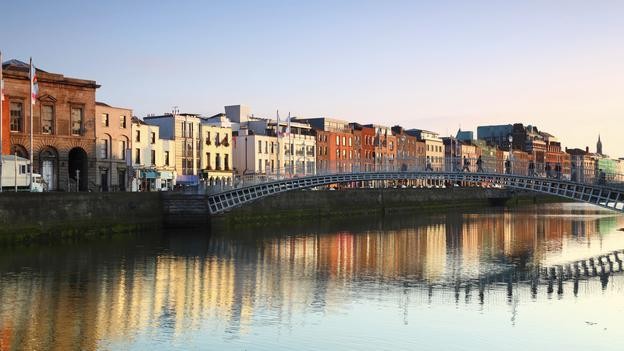 Top performer: Ireland
The so-called Celtic Tiger was one of the countries hit hardest in the 2008 global economic crash. But since then Ireland’s economy has emerged stronger and for some it’s been a fairy tale of a recovery. Inviting tax breaks have certainly helped, too. Leading multinational companies like Google and PayPal have located regional headquarters in the country in turn attracting more people looking for homes.

Ireland boasts a “fundamentally sound economy” according to Matthew Montagu-Pollock, Global Property Guide publisher. The nation is now home to the world’s best housing market, with prices rising more than 16.5% in 2014 according to official data Global Property Guide staff analysed. New property developments that popped up before the crash and were subsequently left like ghost towns have now been filled. Prices have shot up and new construction is underway.

“I didn’t think it was possible to build so many new buildings in Dublin,” Montagu-Pollock said. “And now it’s spread wider than just Dublin.” 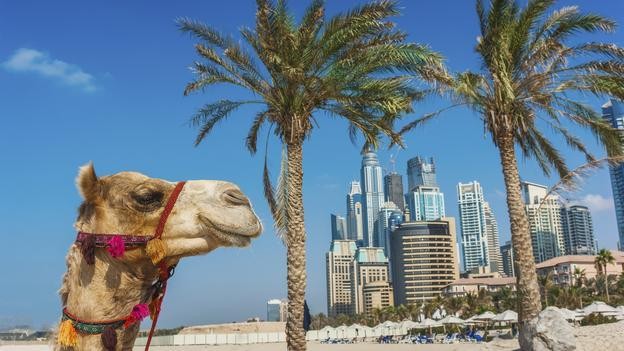 Second place: Dubai, United Arab Emirates
Dubai’s housing market was another one of those crushed by the 2008 slump. Property values halved in the desert city almost overnight and building projects worth hundreds of thousands of dollars were halted or cancelled entirely, leaving investors in no-man’s land.

Once the global recovery got underway, however, demand for housing quickly and vigorously reappeared. Construction started up again and buyers were soon snapping up properties at the same frenetic pace as before. Dubai was the world’s second-best housing market with house prices jumping almost 13% in 2014.

Although there are some signs this resurgence is tapering off: the number of housing transactions in April 2014 were half of what they were during the same period in 2014. And Deloitte predicted average house prices in Dubai “may continue to soften by 1% to 5%” in the first half of 2015.

Dubai has climbed back to the top of the rankings. Possible reasons? Well, for one it’s still a tax haven. And according to Ahmet Kayhan, CEO of REIDIN, a real estate information company, Dubai’s market today is a very different one from in 2008.

The Central Bank has tougher regulation on loans, which limits demand, and the government has enacted more stringent demands on developers who want to launch projects, which means supply is also limited. Transaction fees have also increased “to prevent quick and systematic speculation in the market,” Kayhan said in an email. 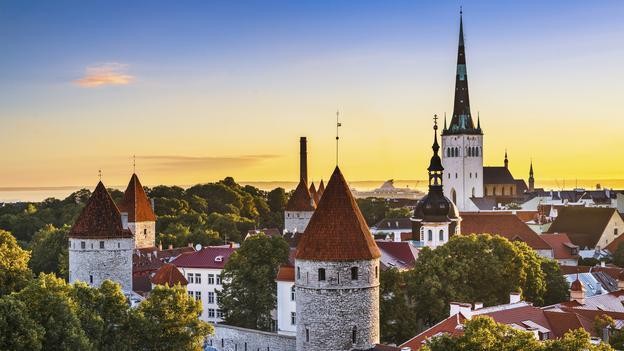 Third place: Tallinn, Estonia
While most all of Europe has been rebounding strongly since the crash in 2008, Estonia’s housing prices have been among the continent’s fastest-rising. In 2014 residential prices rose about 12.6%.

They are now entering the market as young families and the banks are providing accessible loans. 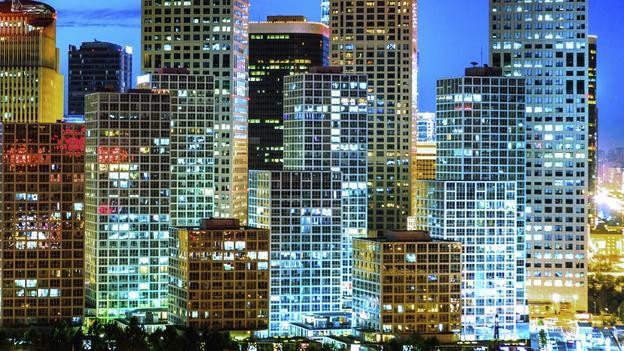 Third from bottom: Beijing, China
Industrious China has the world’s fastest-growing economy but is in the bottom three for residential housing prices, with prices depreciating by close to 5.7% in 2014. The short story? Essentially China is “way overbuilt,” said Montagu-Pollock meaning there is an oversupply of private homes. Prices are inflated and borrowing costs are too high.

Since last year many property market analysts have been waiting for the bubble to burst, but the market has yet to crash. And this year average home prices have continued to fall. Some are braced for the worst while others believe the government is in control of the situation.

“Based on the market data we monitor we don’t see Beijing recovering soon,” said Kayhan. 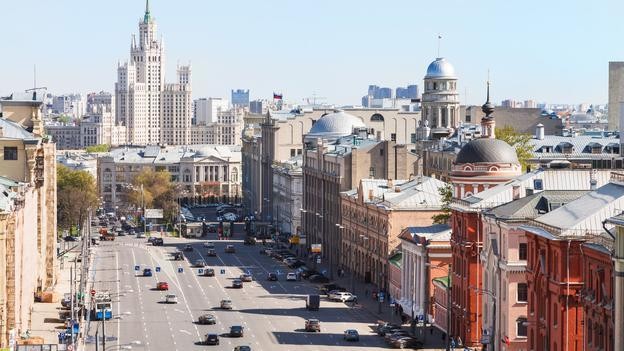 Second from the bottom: Russia
Several global market changes have kept Russia’s property market near the bottom of the table. There’s the oil price drop, which has hurt this petroleum-exporting country’s economy, as well as the weak performance of the rouble versus the dollar. To keep the rouble from falling further authorities [hiked interest rates[(http://www.bbc.com/news/world-europe-30492505) — toward the end of 2014 by 17% — which has further hurt residential property prices. Values sank just over 6% in 2014.

Just two years ago a Forbes contributor was feting Russia as a “hot real estate market” based on an Ernst & Young report, but the country’s property marketbegan to struggle over the last year. 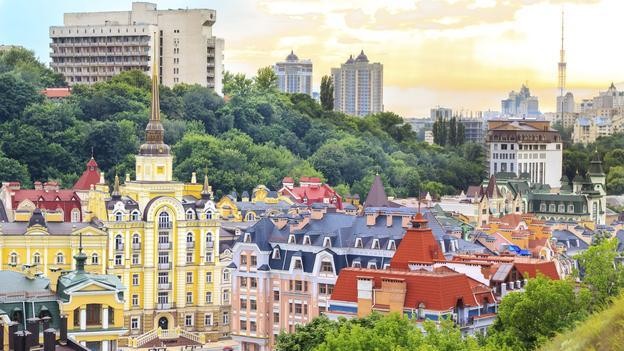 Bottom of the pack: Kiev, Ukraine
It’s no coincidence that among the 41 housing markets analysed the location with the lowest housing prices of the bunch is a war-torn country. Ukraine’s uncertain political situation has destabilised it socially and economically, according to a monthly report from private equity firm SigmaBleyzer.

There has been currency devaluation and hyperinflation as the hryvnia continues to freefall, so Ukrainians have seen the value of their money continually and considerably diminish.

House prices plunged nearly 49% in Kiev in 2014, and so far 2015 doesn’t look any better. Mortgage loans reportedly carried an average interest rate of 21.8%by the end of 2014, putting purchasing residential property out of the question for many Ukrainians.

“Russia and Ukraine went down so badly due to political conditions,” said Kayhan. “Until these conditions are settled property markets cannot recover properly.”