A recent article in the Financial Times highlighted the differences between Jersey and Guernsey, mainly comparing the different taxation rates but also property prices and lifestyles. This is interesting reading when you then compare the Channel Islands with the Cayman Islands and its tax neutral environment, and a much more favourable climate in both senses. 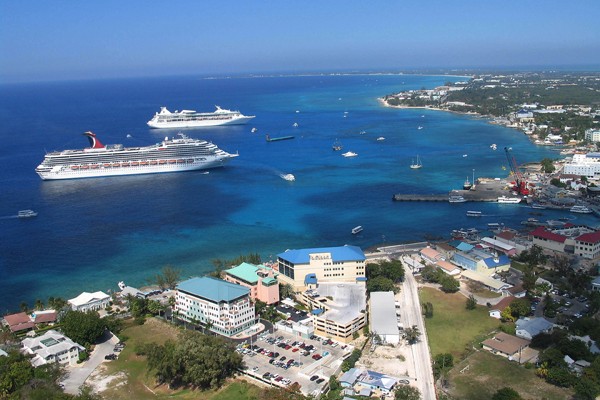 Jersey and Guernsey may have a reputation for being “tax havens” but taking advantage of their low rates is easier said than done. The five major islands, located just off the north coast of Normandy, are overseas dependencies of the British Crown and have had fiscal auto nomy since 1204, but the ability to set your own tax regime does not necessarily a haven make. So, with their strict residency regulations, a lengthy application process and a renewed emphasis on transparency, when is a tax haven not a tax haven?

“The Channel Islands aren’t tax havens,” says Jersey-based tax expert John Shenton. “We are a low-tax jurisdiction, but when you factor in the cost of living over here [for residents], we’re not as low as people believe us to be.”

In 2013, David Cameron, the UK prime minister, told the House of Commons that measures taken in places like Jersey and Guernsey to open up their tax systems meant it wasn’t “fair any longer” to label them as tax havens.

However, the emergence of several high-profile tax avoidance schemes based on the islands has left this open to debate. Three weeks ago, Ed Miliband, the Labour party leader, wrote to officials in Jersey and Guernsey to say that, under a Labour government, all British overseas territories and Crown dependencies would have six months to compile a public register of offshore companies operating there or face being put on the OECD’s tax-haven blacklist.

So where does this leave ordinary residents? The tax levels — though they differ slightly between Jersey and Guernsey — are undeniably attractive: there is no capital gains tax, reduced or no VAT (5 per cent in Jersey, none in Guernsey), no inheritance tax, very limited wealth duties and a flat rate of income tax at 20 per cent.

According to figures from local estate agents, the favourable rates helped boost house prices in the wake of the 2008 financial crisis. Between September 2007 and March 2009, while prices in prime central London fell 21 per cent, prices in Jersey and Guernsey increased by about the same figure. However, since then growth has all but ground to a halt. “We get a lot of people who flirt with the idea of buying in the Channel Islands,” says Peter Edwards. “They might go over and take a look at one or two properties, but then they don’t do much more than that.”

For many, it is the residency application process that puts them off. In Jersey, prospective residents must have their finances and occupation assessed to decide which properties they can rent and buy — residents are classed as “entitled”, “licensed”, “entitled-to-work”, or “registered”. For high net-worth individuals — people who, according to Shenton, have assets in excess of £20m — a fast-track to entitled status is available, though it can be quite intrusive.

“If you are a high net-worth [individual], you will need to submit a formal application to the director of high value residency and fulfil certain criteria,” says Shenton. “You will need to demonstrate you have the required amount of wealth; the income to pay the minimum tax contribution, set at £125,000 per annum; and then they look at other benefits: if you are going to create jobs and things like that. The final thing is the police check, which makes sure you’re not going to be doing anything that will harm the reputation of the island.”

Regulations on Guernsey are less stringent. Properties are classed as being available either on the open or the local market — whether you qualify for local status, broadly speaking, is determined by whether you were born on the island, do an “essential” job, or have lived there for a sufficient time (in most cases an aggregate of 20 years in a 30-year timeframe). The average number of properties on the open market at any time is about 1,700, and can range in price from £500,000 to more than £10m. Guernsey-based agency Swoffers is selling Woodlands, a five-bedroom home dating from the 15th century, in Castel, Guernsey, on the open market for £12m.

“Some buyers find Guernsey more attractive because of the easier buying laws,” says Edwards, “but really the two islands have a different character: Guernsey is quite quaint and pretty, and Jersey is definitely busier. It’s not exactly a metropolis, but there’s a lot more businesses there and the banking sector is more prominent.”

The Channel Islands also attract buyers with no interest — or perhaps only a passing interest — in the tax regime. “The quality of life on Guernsey is very good,” says Shauna Clapham of Swoffers, who is herself Guernsey born and bred. “People here love to go sailing, surfing, kitesurfing; we play a lot of golf, hockey, football and tennis.” There is also a healthy sporting rivalry with Jersey. “It’s bred into you from school days,” says Clapham, who claims her fellow islanders never miss the chance to put one over on the Jersey “toads”, so nicknamed because of the abundance of the little animals on the island. In turn, Guernsey people are nicknamed “donkeys”, either because the men have a supposed tendency to stubbornness, or that, due to the hilly terrain around St Peter Port, settlers needed donkeys to help carry their belongings.

Whether it is fair or not to label Jersey and Guernsey “tax havens” is a matter of dispute, but it might be telling to look at the company they keep. “The Channel Islands are viewed as one of a number of what you might call ‘tax advantage jurisdictions’,” says Edwards, adding that a lot of his buyers put them in the same bracket as Switzerland, Monaco or the Cayman Islands.

For Clapham, however, it is different. “The name ‘tax haven’ always conjures up an image of a tropical island, where people have suitcases full of cash and that’s simply not what the Channel Islands are like. Yes we have favourable levels of tax,” she says, “but we also have a very astute and stringent regulator. If you’re looking for a tax haven, you might want to look elsewhere.”

● The Channel Islands have a low level of crime, thought to be about half the rate of England’s annual average of 64 crimes per 1,000 people

● The Channel Islands have the warmest climate in the UK. From May to the end of September, the temperature is about 21C

£1m: A five-bedroom Victorian house on the open market in St Peter Port

£5m: An eight-bed home for “entitled” or “licensed” residents in Trinity, Jersey 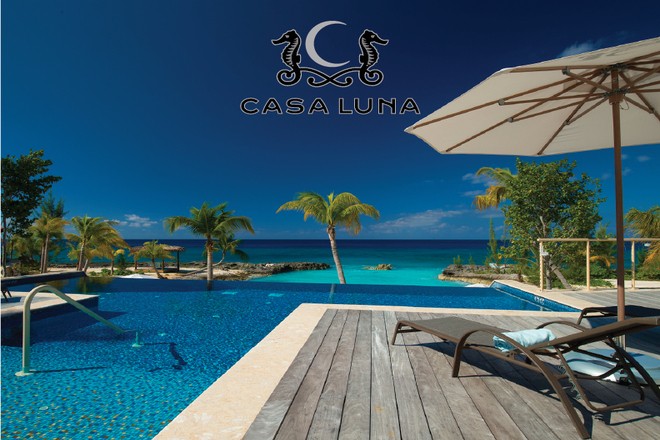 Tax is always an important question when considering real estate investing-the ownership and sale of property. The Cayman Islands have many desirable facets with respect to taxes that make investment in Cayman Islands real estate an intelligent move.

The principal benefit that Cayman has over the rest of the world is that there are no annual property taxes. In the Cayman Islands there are no council/state or federal taxes related to property as in the UK, U.S. and Canada. where there are monthly or annual fees related to the ownership of real estate. As with the property taxation structure in most other countries, properties are also re-assessed periodically, often resulting in increases in annual real estate tax. These increases are of course out of the control of the property owner and makes things difficult from a budgeting perspective.

Property re-assessment does not happen in Cayman, so the advantage is that an owner can hold on to a property for an indefinite amount of time without any tax related costs. This is especially so in the case of land, there is absolutely no holding costs associated, tax or otherwise.

Stamp duty is the only form of Government tax directly related to property, due on the transfer of property from vendor to purchaser. The purchaser is liable for this fee, which is currently set at 7.5% of the market value of the property and does not include chattels i.e. furniture or personal effects.

A sizeable sum such as this may seem steep to pay upfront, but spread over the time of ownership it becomes less and less of an impact associated with the purchase. This percentage fee is not unusual as most countries have a transfer fee that the purchaser is liable for and in some countries the fee is as high as in the Cayman Islands.

On the sale of the property an owner also has no tax obligations from Cayman’s perspective as the purchaser pays the stamp duty. When selling a property, there is also no capital gains tax, as there is in many other countries. So any capital gained through the ownership of the property is all for the owners to have, yet another reason buying property in Cayman is so attractive.

These tax differences between Cayman and other jurisdictions in relation to real estate investment, along with 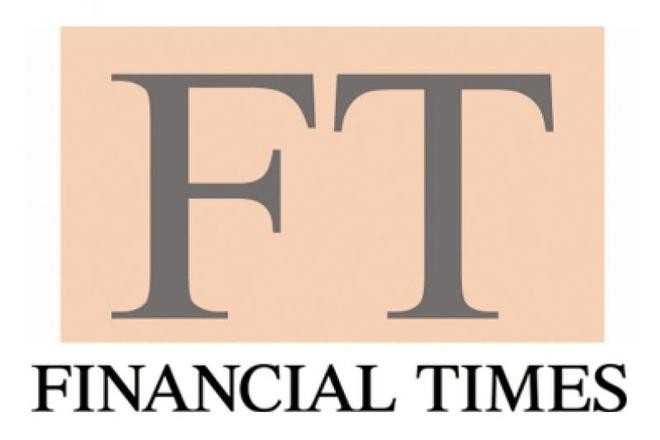