With select development in Grand Cayman poised to return and 'up tools' this week after over 2 months of in-activity, there is a palpable sense of anticipation for large-scale construction to prime the restart of the Cayman Islands domestic economy. After Off-shore finance then tourism, development is the third driver of the Cayman Islands economy. Now, with the global Covid19 pandemic upon us, the tourism industry has been virtually eliminated from Cayman's financial statements and projections until November, when typically Thanksgiving marks the start of the Caribbean's peak tourist season.

Employing approximately 8000 workers in various trades and over 170 large scale and active jobsites that have already broken ground, the Cayman Islands Government recognised the importance of returning them to work safely, was not just critical for the construction industry but for the island's economy to begin to restart. Whilst many of the developers continued to pay their workers, the mental toll of idling at home during a pandemic, in addition, shows that returning the workforce and reducing unemployment numbers is crucial for the health of a workforce and economy. This will also spur contractor sales at homeware stores and lumberyards along with professional services such as surveyors, architects and administrative and support services.

Every industry faces unprecedented challenges in returning to work, for Cayman's new developments and construction industry social distancing and sanitisation of the workers on site was a surmountable one. If there was one plus to this situation, the majority of these tradesmen would not have the same child-care issues posed to them that the rest of Cayman's parents will likely face, when the time comes for their sector to return to work.

In an announcement 15th May, the Hon Alden Mclaughlin outlined the three different categories of constructions sites, and when they will be allowed to return in phases without flooding the workforce with un-tested workers and unwittingly spreading the Coronavirus amongst themselves and the wider community.

A new protocol was released to the developers which would mean that the Planning Department would liaise with the developers of each eligible site to arrange testing with the Health Services Authority, and then in turn with CurfewTime before they were given the green light. Inspections to ensure essential social distancing and sanitisation on site will be carried out independently by the Dept of Labour and Public Health.

Paul Pearson, director of Davenport Development said "We are pleased that our efforts in collaboration with NCB, The Butler Group, Dart, Fraser Wellon and Arch & Godfrey amongst other developers have kick-started Cayman's construction industry, and moreso can we can get back on track to moving our buyers into their homes. Getting to this point has been made possible with the cooperation of the Cayman Islands Government, in particular the Department of Planning, Deptarment of Labour, Public Health and HSA, for which we are truly grateful" 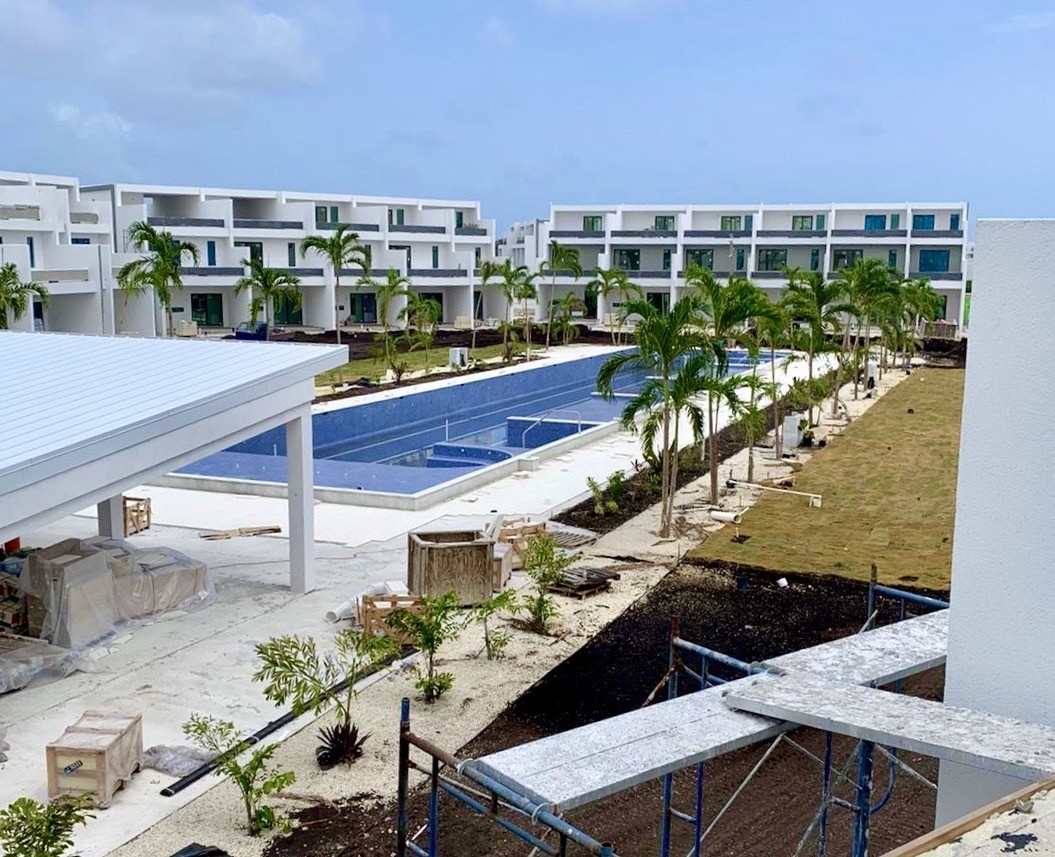 From a Cayman real estate perspective, we at Milestone Properties Cayman have been reassured by the fact that all of our buyers in Vela, Periwinkle, Arvia, Downtown Reach, 19North and Bahia and Mantras are continuing with their contracted purchasers. As realtors, we don't drive the real estate market in Cayman - it's simply driven by supply and demand. The demand is still there - we continue to have enquiries and take reservations, and now that these development projects are able to return to work safely, the supply can be delivered to that demand. 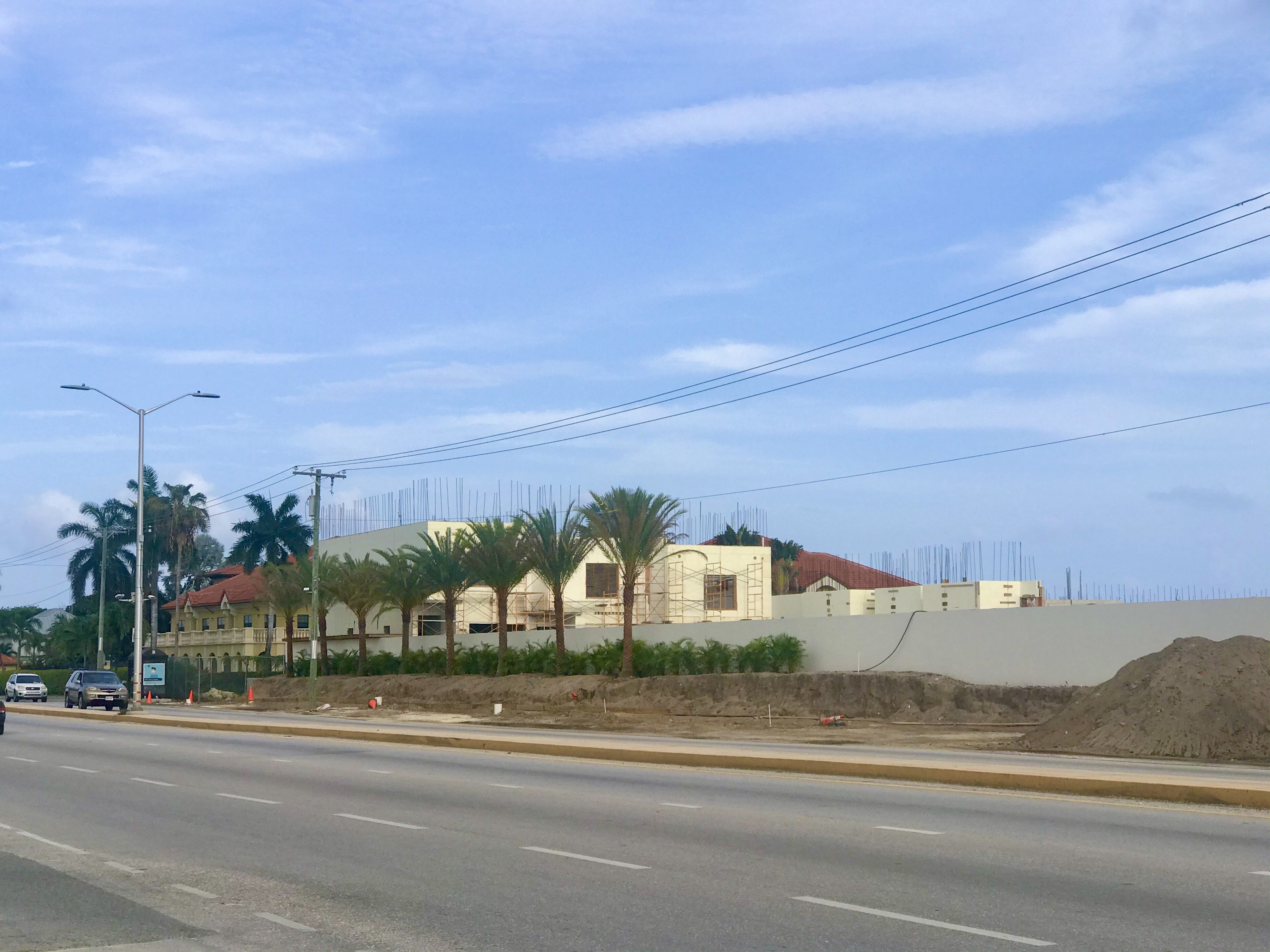