The Cayman Islands Department of Tourism traveled north recently, sharing new developments related to both the destination and the organization itself with its Canadian travel partners.

PAX sat down with the tourism department’s Oneisha Richards, deputy director of international marketing and promotions and Raymond Mathias, who was recently appointed as business development manager for Canada, to learn more about what the destination has in store for travelers. 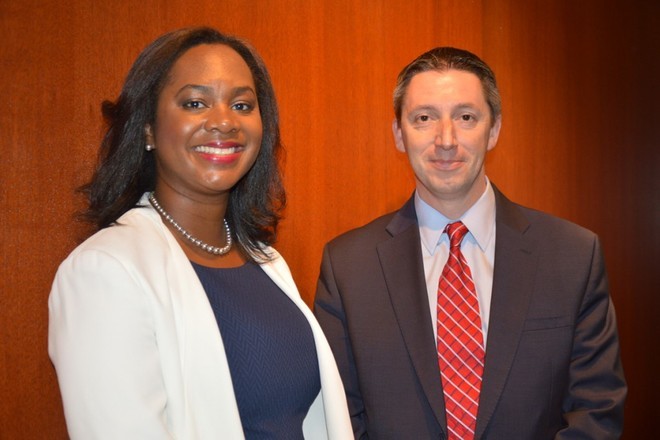 Previous to joining the Cayman Islands team in Canada, Mathias served as director, international marketing at the Ontario Tourism Marketing Partnership Corporation (OTMPC) and oversaw activities including consumer marketing, travel trade and media relations in 10 key markets around the world. Prior to his time at OTMPC, Mathias worked in marketing with VisitBritain Canada and Visit Wales in New York.

According to Richards, a recent restructuring of the department will allow for more marketing in Canada to reach agents and travelers alike.

In destination, the islands will see a number of new properties as well as renovations to existing resorts in the coming year, including the new Margaritaville Beach Resort Grand Cayman bringing 286 rooms to the destination in Q1 and the new Kimpton Seafire Resort + Spa Seven Mile Beach opening in November, while the 343-room Westin Grand Cayman will officially unveil its new look next summer.

“We’re excited about the mix of new properties coming online,” Richards told PAX, “everything from the moderate to the high-end and boutique.”

In addition, an expansion at Owen Roberts International Airport will see the facility expand to three times its current size when the project concludes in 2018. 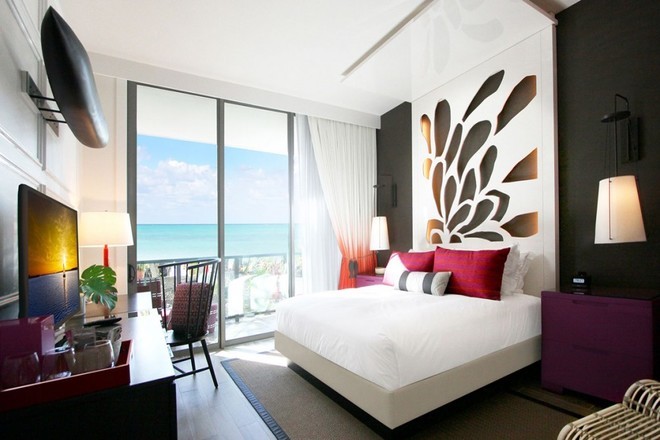 A number of programs for both agents and travelers will launch this fall, Richards said. This week, the Fall Only In Cayman promotion got underway, featuring various offers on resorts, activities and dining for travelers visiting between now and Dec. 15 (if booked by Sept. 30). In addition to the Cayman Loves Agents program for launched this summer, a new agent incentive offering cash bonuses will debut in Canada this month, she added, marking the first time the program will come north.

“We’ve had an agent program in the U.S. for some time and we thought the time was right to bring it to Canada,” Richards said, “with all the new stock coming and the ways with which we’re trying to engage and energize the market here.”

Regarding Cayman’s tourism draws, the destination will also celebrate its reputation as a premiere dive destination marking 60 years of recreational diving this year, while the tourism department has recently put an increased focus on wellness travel, including opportunities for travelers to keep up with their yoga and cross fit regimens.

And while Canadian arrivals (which account for approximately six per cent of arrivals to the Cayman Islands) were down for the first half of 2016 due to factors such as the value of the Canadian dollar and economic hardships in Western Canada, statistics for June and July have shown a rebound in tourism numbers, up 19 per cent and 20 per cent respectively over 2015, Richards said, adding that such increases during the shoulder season are particularly noteworthy.

“We’re actively trying to grow the Canadian market – ideally we’d like to see it at closer to 10 per cent (of arrivals),” Richards said.

This article was published on http://www.paxnews.com/ on Tuesday, September 6th.