The hospital, which began accepting patients a year ago, hopes to become a destination for people in North and Latin America to have complicated surgical procedures such as knee replacements or open-heart operations at a fraction of the cost of their home countries.

Health City head of medical services Dr. Chandry Abraham, at a press conference Wednesday, said the hospital “is now in an elite club of top-class hospitals around the world.”

Premier Alden McLaughlin, on hand at Health City for the announcement, said the accreditation will help “push Cayman into the forefront of destination healthcare.”

With the announcement, the premier said, “Overseas patients are safe in knowing they will receive quality healthcare.”

The organization sent four surveyors, all doctors or other healthcare professionals, for an inspection last month to review everything from sanitary procedures in operating rooms to medical ethics to the hospital’s supply chain and inventory.

“Today is another in many milestones,” said John Doyle, a board member at Health City and the executive vice president of Ascension, a Catholic hospital chain in the U.S. and a partner in Health City. He said there is still a way to go for the hospital, but it reached the accreditation “in really record time.”

Dr. Abraham said the hospital is already “receiving a fair amount of U.S. patients” but it is still operating well below capacity. The accreditation, he said, “will push the number even higher.” He hopes to have the facility running at 75 percent to 80 percent capacity by the end of the year.

Health City does not have any deals at this point with major U.S. insurance companies. Instead, marketing director Shomari Scott said, the hospital is first approaching self-insured companies to offer less expensive operations than they could find in the U.S.

He said Health City was also marketing to patients in Canada who want to go outside of the public health system and to neighbors in Latin America and the Caribbean.

“The phones are ringing,” he said, “with providers asking to partner with us.”

Accreditation will make it easier for insurance companies to send patients to Cayman, Dr. Abraham said.

Mr. Doyle, with Ascension, said the new hospital “does have to prove itself” before it can make deals with big insurance companies who could significantly boost the number of patients visiting Cayman.

“This is a new option in this hemisphere,” he said. 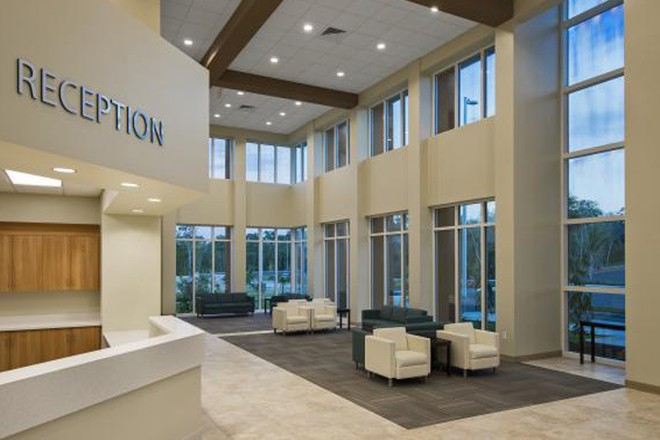 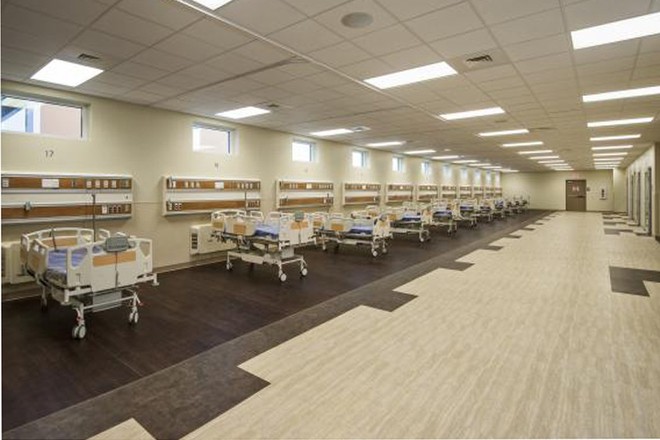